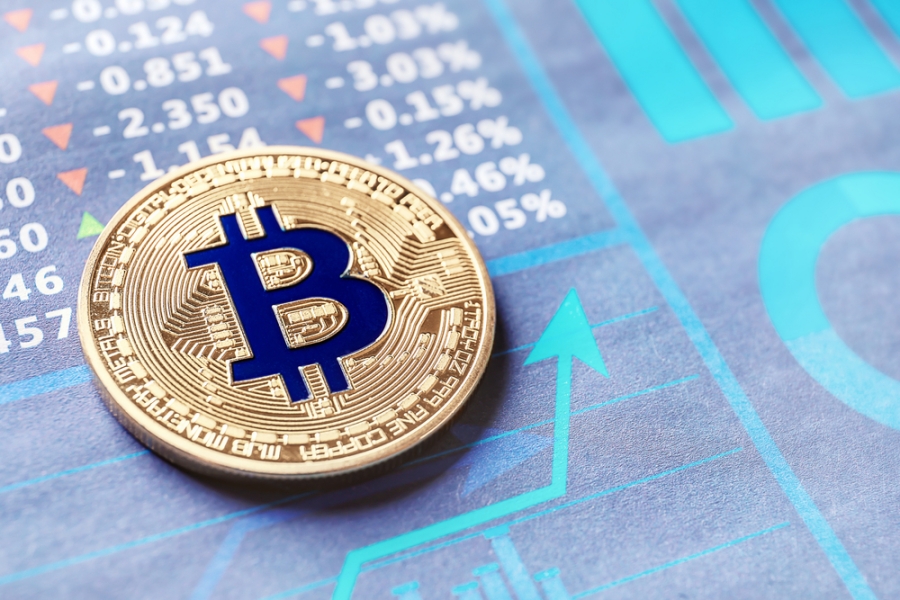 Today, we will be examining the trading history and market opinions of BTC, so that we can project a Bitcoin price prediction for February 2020.

The last half of January has proven to be very bullish for Bitcoin. From January 26th to January 29th, it saw a continuous bullish movement, but then there was a slight correction. On January 28th, the price went up from $8,890 to $9,401, and then the price corrected itself to $9,330.45 in the early hours of January 29th.

On January 30th, Bitcoin surged over the $9,400 top resistance levels that have been for the last few days even went over $9,500 for a brief period of time, peaking at $9,553, the highest value BTC had in the past three months. Bitcoin hasn’t reached this price since the first week of November 2019.

January 31th, Bitcoin lost its gains overnight, going back to $9,300 after a -3% drop. It is expected that the bullish action we saw at the beginning of the week will lose its momentum in the following days, with prices likely to close the week in the red.

If the coin goes below the $9,200 support, then a bearish movement might start again with a series of corrections. However, the bullish sentiment is still strong in buyers, so there is still hope for an upswing in price.

Twitter and Square CEO Jack Dorsey has recently announced that he is developing solutions to boost Bitcoin’s capacity. The Square Crypto team announced that they were amidst creating a Lightning Development Kit (LDK). Lightning is a layer-two solution that works on top of the Bitcoin network, developed to enhance the speed and lower the fees of BTC transactions.

Bloomberg Intelligence Mike McGlone stated this week that “The bitcoin bid, fueled by declining equity prices amid coronavirus concerns, is indicative of crypto’s growing acceptance as a risk-off diversifier,” projecting that further drops in equity could be good prove beneficial to Bitcoin.

Various sites have made their own Bitcoin price prediction for February 2020, so we decided to incorporate some of the most relevant ones to better portray market sentiment.

Longforecast predicted that BTC will be trading at $9,465 at the start of February. The site expects that the maximum price would be around $11,880, while the minimum price set near $8,933. The month’s average price was calculated at around $10,313. The closing price of the month was projected at $10,972, change for February 15.9%.

Digitalcoinprice made a very optimistic Bitcoin price prediction for February, expecting the coin to trade at $22,456.55, which represents a growth of 140.35 %.

WalletInvestor made predictions for the first ten days of February, along with the minimum and maximum values of each particular day.

30rates made a Bitcoin price prediction for every day of February (except weekends), with the minimum, maximum, and closing prices for each day.

With this, we conclude our Bitcoin price prediction for February 2020. We hope that the information we provided will be of help to you in your future BTC trading endeavors.