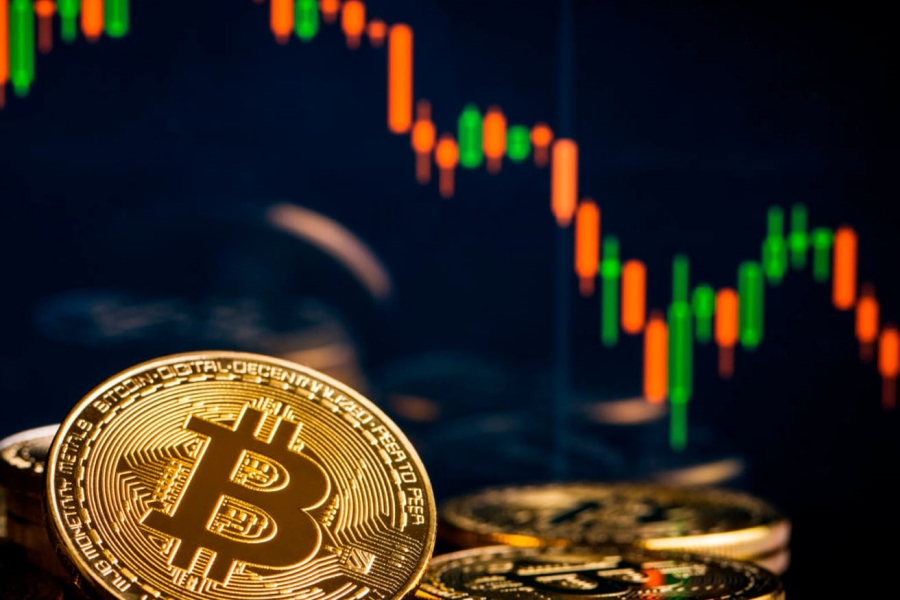 It’s time for the last forecast of this year, so continue reading to find out our Bitcoin price prediction for December 2019.

Bitcoin is the number one cryptocurrency in the world, both in terms of market capitalization and price.

It was the first cryptocurrency ever to be created, being launched in 2009 by its anonymous creator or creators that go under the name of Satoshi Nakamoto.

Bitcoin is the most widely used crypto, having been accepted as a payment method by many merchants, with many starting to use BTCs in real-time.

While towards the end of October, BTC/USD surprisingly rebounded to $10,000, Bitcoin started going back to $9,000 levels in November. Bearish sentiments continued to rise as midway through the month of November; it started plummeting from the $9,000 mark.

Even if in the past two years, Bitcoin has seen positive movements in November, it appears that this year, Bitcoin seems likely to break the historical pattern. 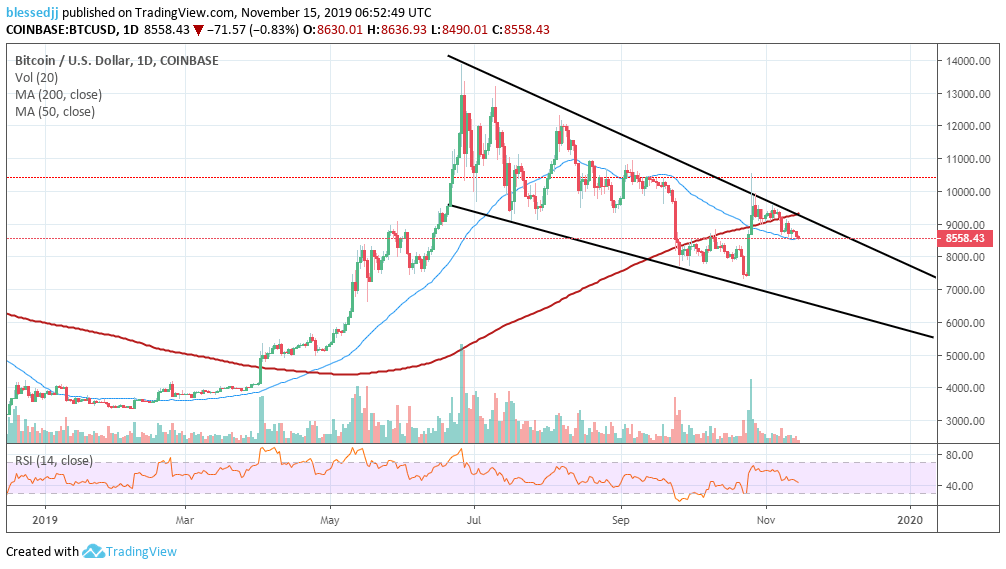 If prices are to go back to previous historical highs, then Bitcoin should skyrocket from current price levels at a faster pace. This would mean that Bitcoin should have to trade above $9,000 by the week of December 23rd, 2019.

Although Bitcoin has recovered from $6,600 substantially, it will most likely increase a bit in the short term due to oversold conditions according to technical indicators, and low volumes indicate that there is a lack of buying demand for Bitcoin at the current price. A hopeful Bitcoin price prediction would place BTC back to $10,000 levels, but conservative analysts think this is highly improbable.

In 2020, the reward block for Bitcoin will halve from 12.5 BTC per block to 6.25 Bitcoins. Halving affects miners and their ability to make a profit, as the cost of the investment is the same while the reward is reduced.

The costs of mining, namely electricity and computing power, might cost more than the reward in most cases. However, some will take into account that the supply is nearing its end.

With most coins, before a halving, there is usually a surge in demand, as traders are readying themselves for a scarcer supply.

Bitcoin is supported on all exchanges, not to mention a wide number of online shops, casinos, and other services. In terms of adoption, Bitcoin has nothing to worry about.

Various sites and figures from the crypto world have made their own Bitcoin price prediction, and seeing as BTC is the number one coin, it is unsurprising that this crypto has the most speculations and forecasts for its price.

30rates made Bitcoin price prediction for all of the days of December, along with their respective maximum, minimum, and closing values.

Beincrypto projected that for December 31, 2019, they received different prices as they used two methods, with one yielding a price of $10,600 and the other $8780, respectively.

Coinswitch made a very optimistic Bitcoin price prediction, as it expected the coin to end 2019 at the $23,500 mark.

WalletInvestor projected that Bitcoin will rise to $11,177.9 towards the last days of the year.

Digitalcoinprice estimated that Bitcoin will be trading at $12,149.64 in December, which would mean an increase of 63.51 %.

Of course, the internet is full of Bitcoin price predictions; some more outlandish, others more plausible. We decided not to include those extremely bullish Bitcoin forecasts (e.g., Bitcoin could reach $1 million), as seeing the current price evolution of BTC, this is highly unlikely to happen.