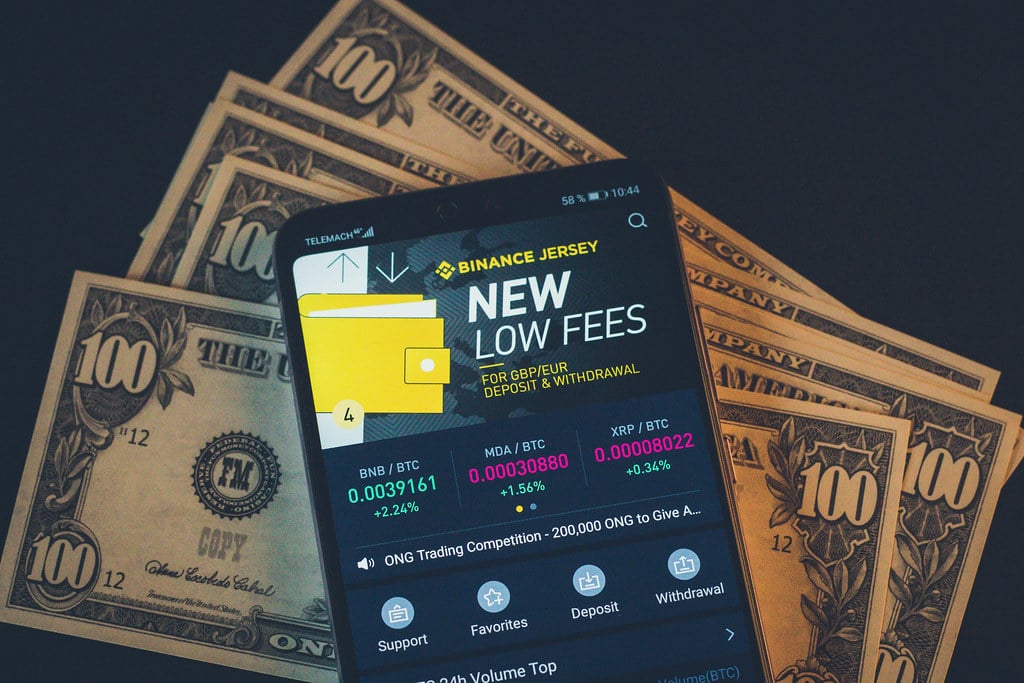 The exchange said it is looking forward to forming new partnerships with tech giants, corporations, governments, and crypto startups to serve the unbanked, promote low-fee money transfers worldwide, and reshape the world’s financial system. The company made the announcement on Monday.

Yi He, the co-founder of Binance, identifies crypto-assets as a strong competitor to incumbent financial services. She said cryptocurrencies will outpace fiat in terms of usage.

“We believe that in the near and long term, stablecoins will progressively replace traditional fiat currencies in countries around the world, and bring a new and balanced standard of the digital economy.”

“We hope to achieve a vision, that is, to reshape the world financial system, allow countries to have more tangible financial services and infrastructures, protect their financial security and increase the economic efficiency of countries,” she added.

In April this year, Binance launched its mainnet Binance Chain and a decentralized exchange. This move was aimed at enabling the blockchain startup to build a base for issuing new digital currencies and ICOs tokens.

The platform already supports dozens of stablecoins, including BCBP, a stablecoin backed 1-for-1 with British Pound Sterling.  By issuing more tokens, Binance aims at empowering “developed and developing countries to spur new currencies.”

The development comes barely days as social media giant Facebook announced plans to deploy its own currency Libra. Unlike many other virtual currencies, Libra will be pegged to a basket of assets that anchor its value, so that value won’t fluctuate wildly.

Libra is expected to launch next year but it is already facing backlash from lawmakers in the US and Europe. Even the US President Donald Trump said he does not believe in Facebook’s proposed Libra.

….Similarly, Facebook Libra’s “virtual currency” will have little standing or dependability. If Facebook and other companies want to become a bank, they must seek a new Banking Charter and become subject to all Banking Regulations, just like other Banks, both National…