Home / Bitcoin News /All About The Dark Side Of Bitcoin: Prohibited Activities, Scams And Hidden Facts

All About The Dark Side Of Bitcoin: Prohibited Activities, Scams And Hidden Facts 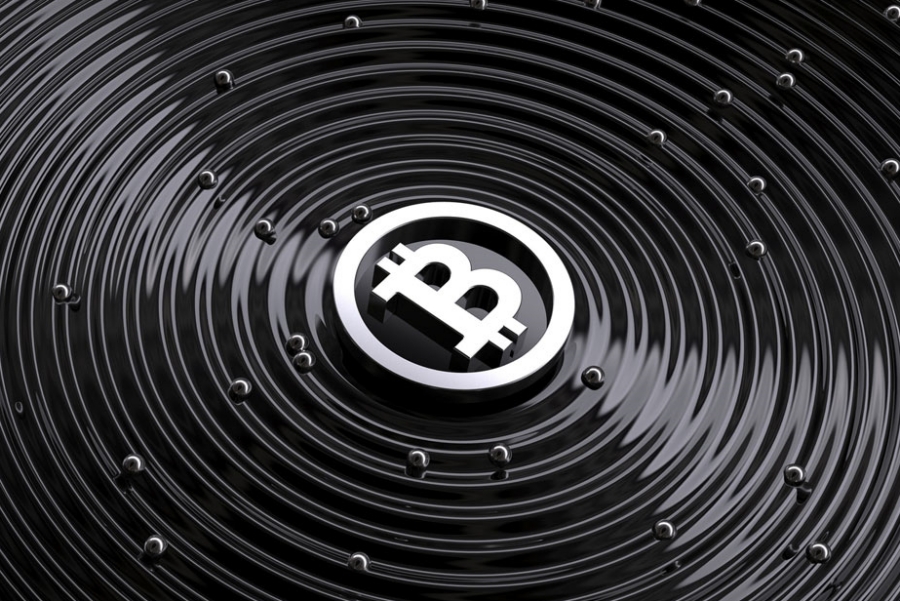 Bitcoin is not always used by well-meaning traders or crypto enthusiasts. In many cases, as you will see, Bitcoin is used in many illegal activities and scams.

In today’s article, we will be exploring the dark side of Bitcoin and uncover the illicit activities to which it is tied.

Bitcoin is the most used crypto in transferring funds without being noticed by authorities, and as such, traffickers, especially in Europe and South America, make transfers or fund illegal activities with BTC.

A study made in 2019 by Foley, Karlsen, and Putniņš, 2019 exposed the level of illegal activity in the Bitcoin market. 300 million BTC transactions used for commerce were matched through a union-find algorithm to about 106 million users who traded $1.9 trillion worth in Bitcoin transactions.

The research showed that approximately 6 million users were linked to illegal activities, accounting for 5.9% of all users, but their activity is estimated to be higher, representing 30% of the Bitcoin transactions. The researchers estimated that about a quarter of all users (28 million) mainly partake in illegal activity, representing nearly half of the Bitcoin market. Illegal activities in Bitcoin are estimated at around $76 billion a year, which is close to the $100 billion made through drug trafficking in the United States.

There are many online portals on the dark web which facilitate the buying and selling of illegal goods, including narcotics and accept Bitcoin. According to research, a quarter of total Bitcoin users and 44% of all transactions have some connection to illegal activities.

Chainanalysis recently published a study that suggested that the amount of Bitcoin (BTC) used in illegal transactions this year could rise and hit a new record of $1 billion, even though the number of illegal transactions is in decline, according to a report by Bloomberg.

Chananalysis executive Hannah Curtis haD stated that just 1% of BTC activity this year is used for funding illicit transfers when in 2012, it was 7%.

The report showed that $515 million used on illegal activities were transactions made on the dark web. The largest dark web marketplace where BTC is spent in illegal products is “Hydra.”  Bitcoin is the payment of choice for dark marketplaces, even though you can actually track the coin (as they did in the Silkroad case). These marketplaces generally facilitate the traffic of drugs, weapons, and/or illegal pornography.

ICOs are a type of funding via cryptocurrencies.  And the “process is done by crowdfunding but private ICOs are becoming more common. An ICO is a quantity of cryptocurrency sold in the form of tokens or coins to investors or speculators, in exchange for legal tender or other cryptocurrencies such as Bitcoin or Ethereum. The tokens sold are promoted as future functional units of currency if or when the ICO’s funding goal is met and the project launches.”

Fake ICOs are a common type of scams, with fraudsters promising astronomical gains in just a few weeks. These fraudsters try to attract investors by associating themselves or their projects with Bitcoin. Also, the ICO asks investors to buy their proprietary token (which is essential without value) either with BTC or ETH, and hype on how their token will surge once their project takes off. Of course, many close their funding round and disappear with all the funds.

Centra Tech is another ICO scam that made $32 million by leveraging celebrity support (most famously from DJ Khaled). Bitcoiin2Gen was a Bitcoin rip-off promoted by Steven Seagal that was shut down by the SEC, and Seagal was fined $314,000 for encouraging investors to buy the coin.

More than 80 percent of ICOs are scams, with less than 8 percent proving to be legit.

Exchanges that appear overnight with no information regarding its owners, address, or licensing follow a similar pattern; the exchange posts lower exchange rates than those on the market, the traders then deposit the money into their account and try to initiate trades, a few of them work at first to maintain appearances and then one day the exchange halts all withdrawals and disappears without a trace.

Many traders fall in this trap, as the conversion fees for BTC are quite high, especially on regulated exchanges.

South Korean scam BitKRX marketed itself as a Bitcoin exchange, but the scam site used in part the name of the real Korean Exchange (KRX) to pass off as a respectable and legitimate cryptocurrency exchange. BitKRX also claimed that it was a subdivision of KRX, a creation of KOSDAQ, South Korean Futures Exchange, and South Korean Stock Exchange.

With these fake affiliations, BitKRX scammed many investors until it was exposed in 2017.

Many scammers have created wallet apps through which they steal the data of crypto owners and then steal their Bitcoin or other coins. Many fraudulent wallets have even been found on Google’s Play Store.

And these malicious developers are getting very creative as they are trying to pass off their app as legitimate and well-known wallets, such as Trezor.

In the world of crypto, there have been many Ponzi schemes. The company usually promotes high gains and heavily insists on recruiting other users, without having a product or a service that would bring in money by itself. The company initially gives out money to older users as long as new users keep on coming.

When the flow of new investors stops, the Ponzi scheme closes shop and takes off with all the money he accumulated. OneCoin is a known Ponzi scheme that took off with almost $2 billion dollars.

Through common tactics, such as Punycode, fake emails, or fake Airdrops, scammers send to users a link that redirects them to a fake page, which was designed to copy the look of a legit crypto-trading service. Then users are asked to send a certain number of Bitcoins or Ether to a fake MyEtherWallet or to give away some of their personal details.

By taking the online appearance of a crypto personality, scammers will try to persuade users to either invest in a unique opportunity or to send them private keys or data for BTC giveaways. SometimeS they use a combination of social engineering, phishing, and cold-calling to manipulate the user into investing his BTC into his idea. Bill Gates, Elon Musk, and Vitalik Buterin are just a few personalities that have been used in Twitter impersonation schemes.

There are many bitcoin cloud mining scams out there. They promise huge unrealistic returns and do not list their list of hidden fees, while others are Ponzi scams in disguise and just take your money without mining anything.

South Korean website, MiningMax, promised daily ROI’s for over two years for an initial investment of $3,200, as well as a $200 referral commission for every new person recruited. The scam was later outed by affiliates, leading to 14 arrests.

Online scammers have been using malware for a long time. But since crypto has gained popularity, many have created crypto-related malware that seeks to access your web wallet by monitoring the Windows clipboard for cryptocurrency addresses and swap your legitimate address with the address of the scammer, or even hijack your PC to mine crypto for them.

“This type of malware, called CryptoCurrency Clipboard Hijackers, works by monitoring the Windows clipboard for cryptocurrency addresses, and if one is detected, will swap it out with an address that they control,” said computer forensics and creator of Bleeping Computer Lawrence Abrahams.

Ransomware is another common attack where the hackers demand Bitcoin ransoms in order to unlock the infected computer. The WannaCry malware software exploited errors in Windows security and quickly spread to users at a global rate. While the attack was eventually stopped, the hackers received thousands of dollars in Bitcoin.

Even though Bitcoin is used by criminals and scammers to fund their illegal activities, the coin still remains a legit form of payment and investment.