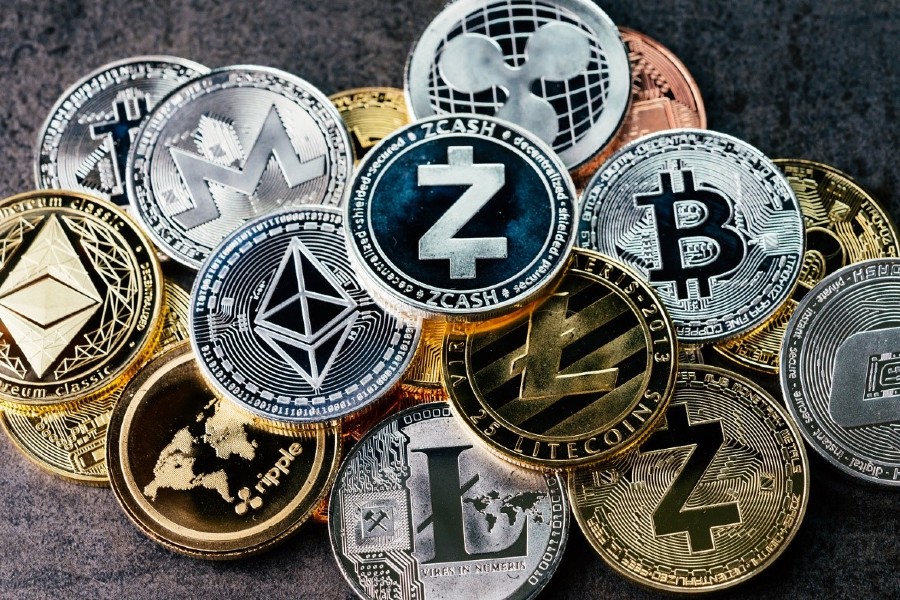 Even though many of us associated with cryptocurrencies are aware of its benefits as a socially beneficial tool, yet the majority are not aware. Cryptocurrencies have a very strong social advantage that policymakers and governments do not talk about because of reasons.

When Satoshi Nakamoto, first conceptualized Bitcoin, his/her White Paper expressly mentioned about the social impact of Bitcoin. Most of us tend to forget that and concentrate more on the importance of crypto from an investment standpoint.

In this article, we speak to experts who point out some major social advantages and change, which cryptocurrencies like Bitcoin can bring. We also look at why mainstreaming Bitcoin is a major need for third world countries in the under-developed and the developing world.

5 Major Social Advantages of Bitcoin and Other Cryptos: The List

Financial systems are not inherently evil. The corruption and manipulation of people in power have made it so. If there is a single unified digital currency for the entire world, it will bring millions of people into the formal global economy.

This is something, which Facebook’s Libra mentions in its White Paper. Bringing such a vast amount of people into the fold, will not only boost the global economy but also help people where it matters the most.

Do you know why an uneducated and distressed population does not partake in formal banking structures? It is too complicated for them! Globally banking systems with all their rules, policies, and regulations end up confusing people rather than helping them.

Currency exchange commissions, multiple intermediaries, permissions, and regulations are something, which deters the underprivileged sections of the population. If we have a truly global digital currency, we will be able to strike down on all the confusion at one go.

If a majority of the world’s population has access to simple, easy, and uncomplicated finances, they can use it to improve their lives. We are talking about millions of people who can become small business owners and sell their products globally using a single currency.

This is not only going to help them, but also increase the movement of goods and finances all over the world. Imagine if you are sitting in Russia and sipping on coffee produced by a first-generation coffee plantation owner in remote Africa. No intermediaries, just fewer prices, and better quality products.

If nations start using cryptocurrencies, it will do away with currency wars and questions of currency manipulations. Global trade and the hiccups associated with it will seemingly pass over. The result would be a more unified financial world beneficial for all.

Every day we read the news, some of the other countries are alleging unfair currency devaluations and trade practices. If the world has just one currency, there would no longer be any need to fight. These issues can easily be dealt with, as we will all be part of one financial entity.

If nations and their authorities do not have to concentrate on such an important aspect of their existence- finance and economy, they can redirect resources to concentrate on pressing issues like health, sanitation, education, and the environment.

By being a true model for a free market economy, cryptocurrencies can usher in an era of peace and human co-existence, never ever witnessed before in human history.

The above changes can never be ushered in within a short span of time. There will be difficulties and problems along the way. However, the foundations of cryptocurrencies like Bitcoin are strong enough to being in the social advantages mentioned above.

If you too wish to see a better world brought about by crypto, you can invest in cryptocurrencies and help make them more mainstream by visiting this platform- https://allin1bitcoins.com.