5 Important Things About Bitcoin You Need To Know Before Investing 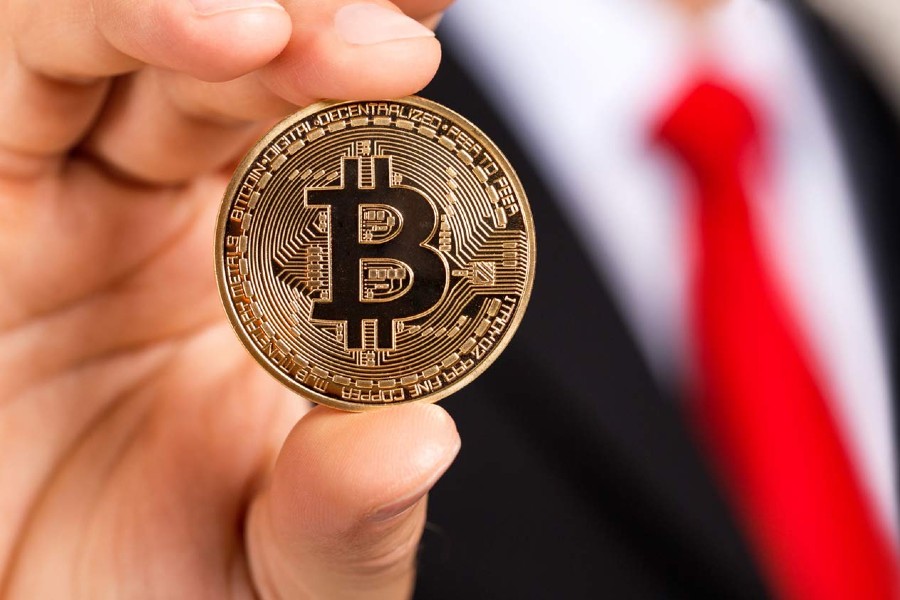 Many people think of Bitcoin as only some sort of digital currency. However, that is a very narrow and limited interpretation of Bitcoin. According to experts, Bitcoin is composed of two central components-

Investors, who are looking to invest in the bitcoin circuit, often concentrate on the first point, while completely negating the second one. This is a mistake, which should not be made. It is the combination of both points, which will help you understand Bitcoin as an investment.

In this article, we are going to look at five important things that probable investors should know of before investing in Bitcoins.

5 Important Things to Note Before Investing in Bitcoins: The List

A person under the pseudonym of Satoshi Nakamoto first created Bitcoin in 2008. Until this date, nobody knows who is Satoshi Nakamoto, what country does he belong to, or what is his race, ethnicity, or even gender.

One of the major differences between Bitcoin and traditional currencies is control or ownership. People can pay and accept Bitcoins if both parties agree. However, there is not a central government or manmade law or institution, which can control Bitcoin.

Ownership is decentralized among a group of volunteer coders, keeping official channels completely out of the equation. This is meant to prevent the sanctity of the currency and not let it be manipulated by lawmakers and politicians for their own narrow self-interests.

It should be pointed out that Bitcoins are like stock options, which you can easily buy, sell, use as a transaction, or even trade-in. The first step towards dealing in any kind of Bitcoin is to set up your personal Bitcoin wallet to store your Bitcoins.

You can then approach either crypto exchanges or direct people through marketplaces and trading platforms, looking to sell Bitcoins. You can exchange cash in fiat currencies like dollar, or even pay for Bitcoins through Credit Cards or Debit Cards. Some sellers are also open to Wire Transfers and to exchanging Bitcoins with some other Alt Coins.

Suppose an individual has to send Bitcoins as a method of payment to a merchant. He or she first needs to access the Bitcoin keys and show the intent to transfer the Bitcoins. It also needs to be verified that the same Bitcoin (with a specific serial key), has not been sending elsewhere.

Once these things happen, the transaction becomes a part of a ‘Block’. It also gets added up to previous transactions in the block history. This is why it is known as Blockchain. Once a transaction is done, it cannot be reversed, as there is no central authority to invoke someone to do so.

Financial experts and Exchanges are alluding to the fact that Bitcoin is outshining regular stocks and shares and even gold in terms of profits or dividends for investors. They also state that Bitcoin is going to rise incrementally because of the Coronavirus pandemic.

This makes investing in Bitcoins a very attractive proposition for investors seeking to branch and differentiate their portfolios.