Report: The Public Is Unconvinced AI Will Benefit Humanity 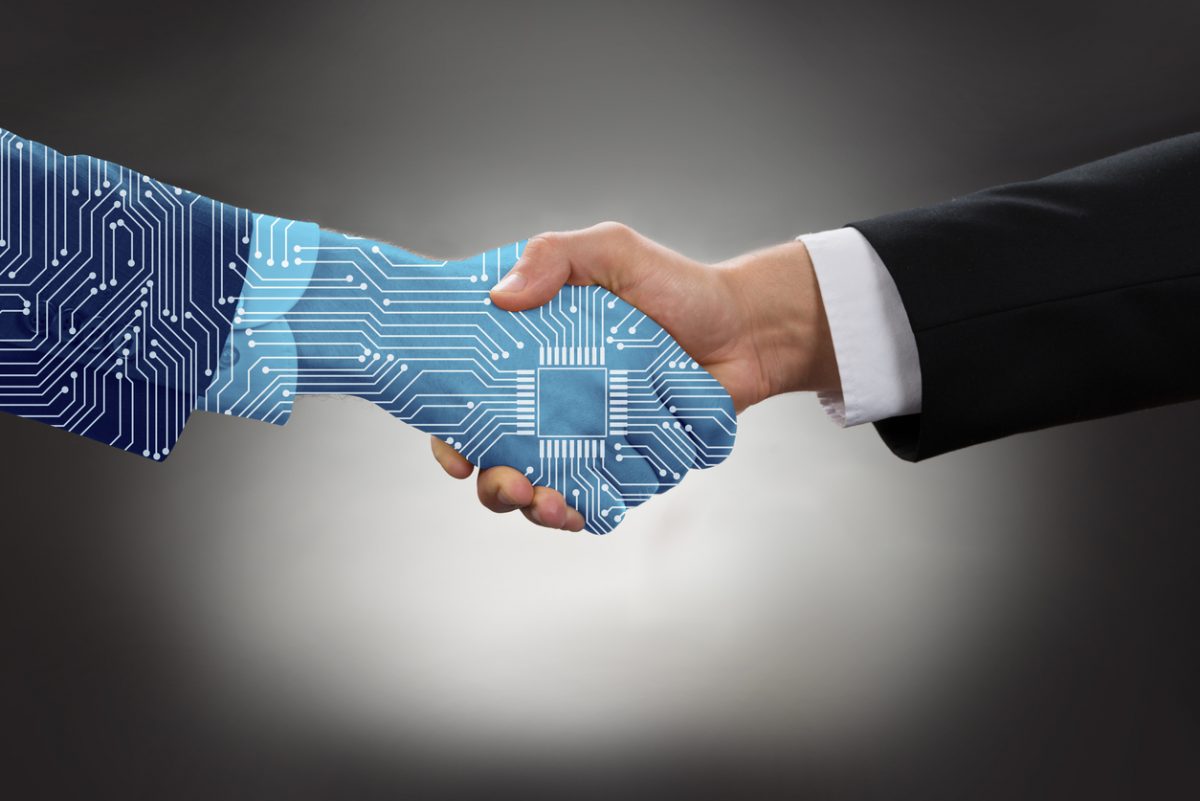 Decades of sci-fi flicks have instilled a fear of AI in some people – with a new report suggesting many remain unconvinced it will benefit humanity.

The report, from the Center for the Governance of AI based at Oxford University, reveals concerns artificial intelligence may harm or endanger humankind. 2,000 US adults were surveyed in 2018 for their views.

Baobao Zhang and Allan Dafoe, authors of the report, wrote in its summary:

“Public sentiments have shaped many policy debates, including those about immigration, free trade, international conflicts, and climate change mitigation.

As in these other policy domains, we expect the public to become more influential over time. It is thus vital to have a better understanding of how the public thinks about AI and the governance of AI.”

41 of respondents ‘strongly’ or ‘somewhat strongly’ support the continued development of AI, compared to 22 that it to some degree. A large number (28%) neither support nor oppose, while the remaining 10 responded: “I don’t know”.

Most respondents believe AI will advance to ‘high-level machine intelligence’ over the next decade and it will do more harm than good.

“When machines are able to perform almost all tasks that are economically relevant today better than the median human (today) at each task.

These tasks include asking subtle common-sense questions such as those that travel agents would ask. For the following questions, you should ignore tasks that are legally or culturally restricted to humans, such as serving on a jury.”

34 percent believe AI will have a harmful impact; with 12 percent going as far as to say it could lead to human extinction. More than a quarter (26%) think AI will be good for humanity, while 18 percent were unsure.

Primary concerns include things such as AI-powered cyberattacks and data privacy intrusions. In terms of governance challenges, this is the priority respondents wish to see:

People on lower incomes and women are most concerned about the impact of AI. Those on lower wages is unsurprising given the publicised concerns that AI could take over entry-level jobs such as factory work and call centres.

Supporters of AI were primarily male, Republican, have a family income of more than $100,000, and have computer science or programming experience.

One thing is clear from the attitude study, an overwhelming 82 percent believe AI and robots are ‘technologies that require careful management’.

Interested in hearing industry leaders discuss subjects like this and their use cases? Attend the co-located AI & Big Data Expo events with upcoming shows in Silicon Valley, London, and Amsterdam to learn more. Co-located with the IoT Tech Expo, Blockchain Expo, and Cyber Security & Cloud Expo.

The post Report: The public is unconvinced AI will benefit humanity appeared first on AI News.